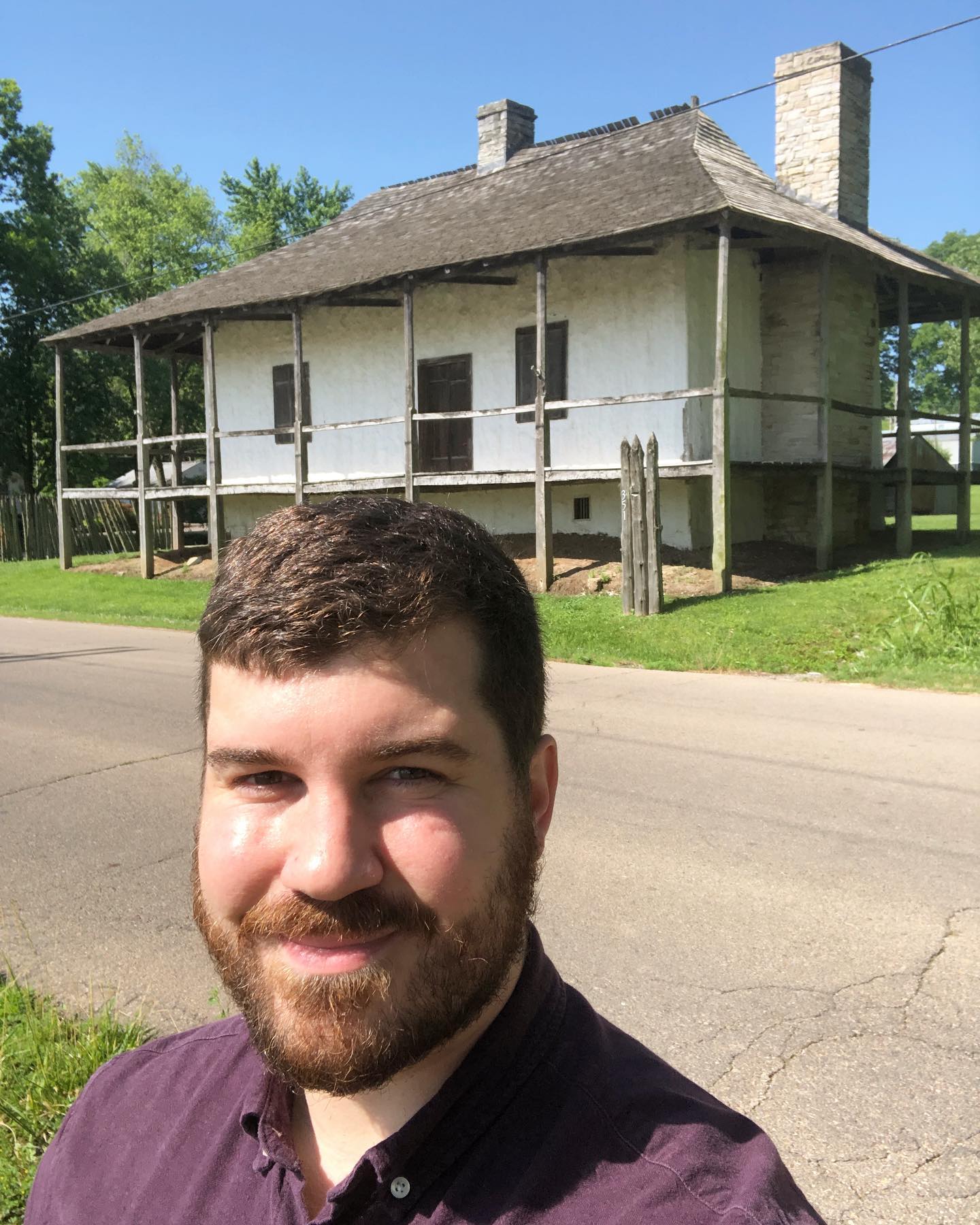 “Letters of a Canadian Woman: Identity and Self-Fashioning in the Atlantic World of Madame Bégon”